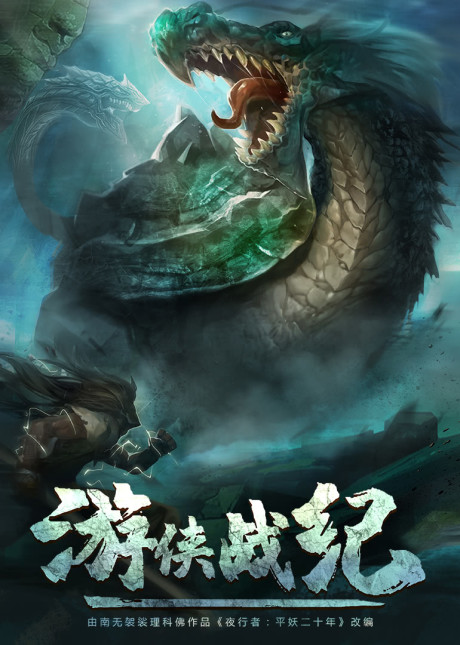 Plot Summary: “Ranger Wars” is adapted from the novel “Nightcrawler: Twenty Years of Pingyao”. Tells the story of an aspiring young man named Hou Mo who stimulates the potential ability of his genes by accident, from a small character in the market to a knight who helps the weak. . He overcame his own shortcomings, surpassed himself, and gradually grew into a new and responsible young man. With a group of partners with the same special talent, the “Range League”, and the evil organization “The Ferryman”, they fight with wits and courage, and complete their mission of justice as members of the Ranger League. As a sci-fi and adventure themed anime with urban characteristics, “Knights of the Ranger” is based on urban life and genetic science fiction, exploring unknown science mysteries. It promotes that ordinary people can become extraordinary and positive through their efforts. mean. When protagonist Hou Mo faces the drastic change of his own destiny and the suppression of external forces, he is always in high spirits, always hopeful, and always insists on a fair choice. This film conveys to us the spirit of a new era of fighting destiny, seeking from above and below, and being brave and improving ourselves.

Other name: The Chronicle of Heroic Knight, 游侠战纪